‘Tis the season to be…spooky? That’s right, Halloween is just around the corner, and this year we’re celebrating it in style with our Halloween release – says Play’n Go software provider in an official announcement of this fantastic game.

Halloween is a 5-reel video slot with a rocking soundtrack provided by German power metal band Halloween themselves; featuring songs from their pivotal albums Keeper of the Seven Keys Part I and Part II.

Creating this game meant collaborating with the band extensively. Having the band represented in this slot means that the provider has to do them justice. 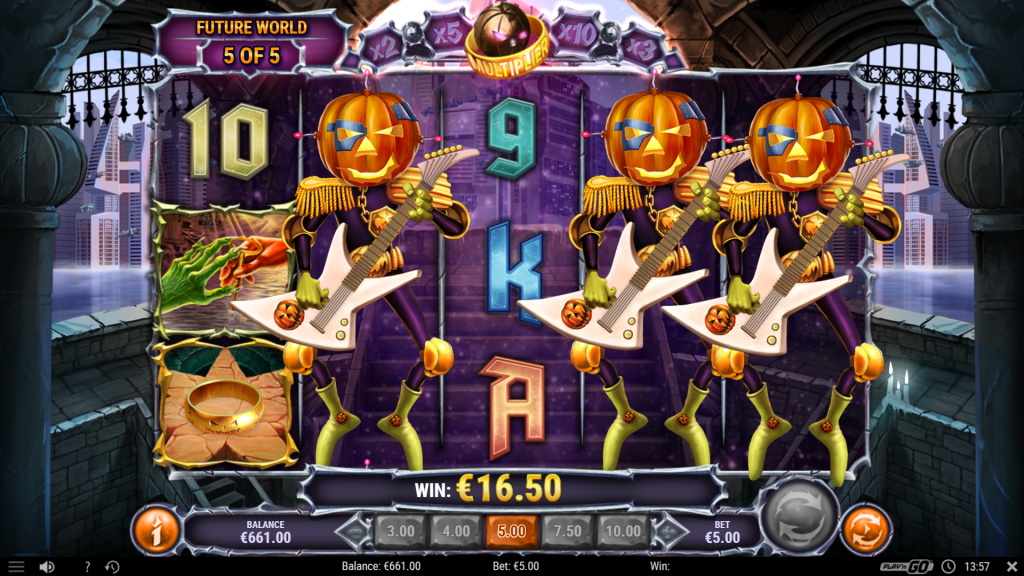 That means choosing the best songs, the right videos, and even making sure the tone of the game matches Halloween and their music. It’s a delicate balance between getting that right and not losing any of the ingenuity or energy of the slot itself. This is something that Play’nGo has achieved with multiple slots, from other music titles like Twisted Sister and Saxon to other games like Nyjah Huston’s Skate for Gold and Hugo series.

However, the process was a success and not only did Play’nGo create a great game, but also had some really cool moments; look out for the video below of Halloween carving their own pumpkins to celebrate the game’s release!

The real crux of this game are the features; there are plenty to keep players entertained, including a fantastic free spin bonus game that brings all the others together. 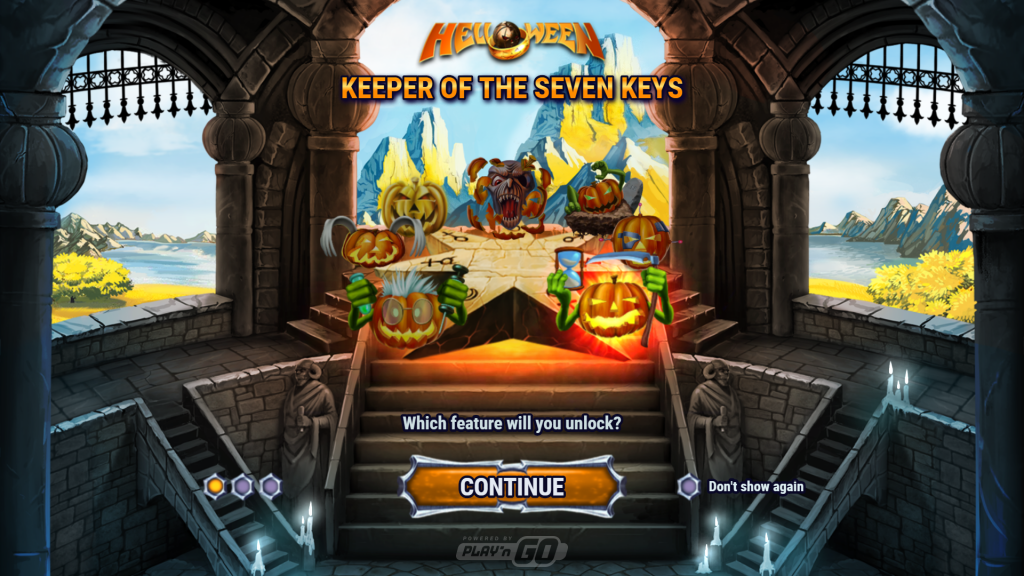 The features make Halloween a real WILD game, in more ways than one! There are SEVEN different Wilds in the game, a standard Wild for the base game plus six unique Wilds that each have their very own feature. Even the Scatter is a Wild meaning; if it doesn’t trigger a bonus feature, it can still put a win on the reels!

From sticky and expanding Wilds to transforming symbols, each feature brings a different element to the game.

Halloween is a medium volatility slot officially rated 6/10 by the Play’nGo. The default RTP value is 96.2%.

Where to play Helloween Slot game?

18+. Gunsbet.com is owned and operated by Dama N.V., a company registered and established under the laws of Curacao.

18+. Goldenstar-casino.com is owned and operated by Dama N.V., a company registered and established under the laws of Curacao.

18+. Gslot.com is operated by N1 Interactive Ltd, a company incorporated under the laws of Malta. Gslot.com is licensed and regulated by the Malta., a Malta based company, which is a fully licensed operator.

Christmas Carol Megaways Slot
Live in the Past, the Present, and the Future and win fantastic prizes!
Play Now

I’m dreaming of a sunny Christmas!

It’s going to be snowing money this Christmas!

Live in the Past, the Present, and the Future and win fantastic prizes!