Mr. Lordi and his band of monsters rise from their slumber and beckon all trolls, monsters, demons and creatures to join them on their rampage of rock! Things are gonna get heavy…

You may recognise the Finnish heavy-metal band from their entry in Eurovision 2006 with their iconic hit, Hard Rock Hallelujah. Their monstrous costumes and heavy tones make for pure entertainment and their new slot is no different.

The Free Spins feature encourages the player to pick and click one of two of Lordi’s new songs Better Hate Than Never and Reel Monster – the second was written specifically for Play’n GO – to play out on the grid tailoring the experience to the player even further.

The artwork in the game is reminiscent of The House of Hammer Horror comics which fits beautifully with the narrative of these monster-men rising from the Earth, with a spooky cemetery backdrop. We can see this making the top spooky slots list.

This classic seven by seven grid slot complements the theme of the game beautifully as Lordi destroy matching symbols on the grid. This high potential game gives players the opportunity to win up to x4000 their bet through the Charge Metre and Free Spins feature.

Each member of the band harnesses a unique feature for truly dynamic gameplay. Not only does this create numerous ways for the grid slot to play out but animated characters come to life immersing the player further in this epic game.

‘Our ever-growing portfolio of Music IP titles is beyond compare. We get to explore different genres and sub-genres which cements our versatility and diversity within in the industry further.

‘We place a lot of focus on our characters and their stories in our games, and each member of Lordi lend themselves to the game’s narrative. The fact that each member already has a backstory was a bonus!

‘Players come to us to be entertained, and they’ll get more than they bargained for with Lordi Reel Monsters.’ 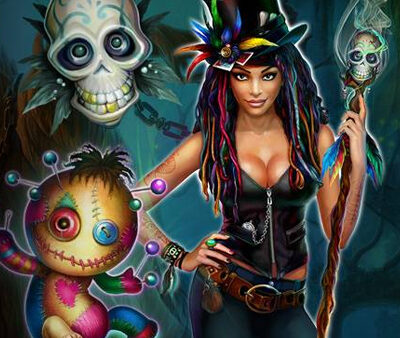 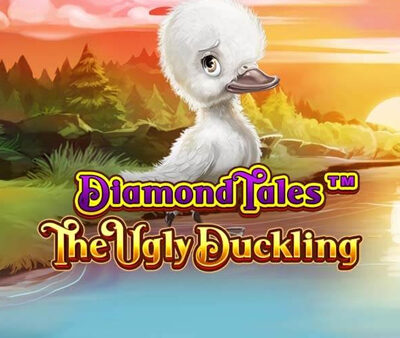 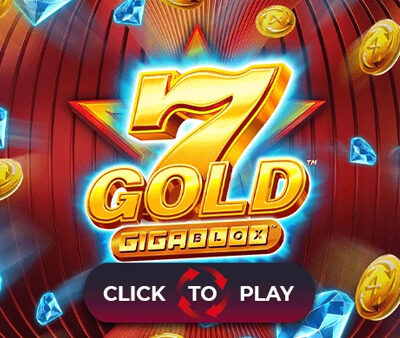