ISLE OF MAN – World-renowned online progressive jackpot Mega Moolah has made its first multi-millionaire of 2022, paying out a massive €7,296,286.88* prize. 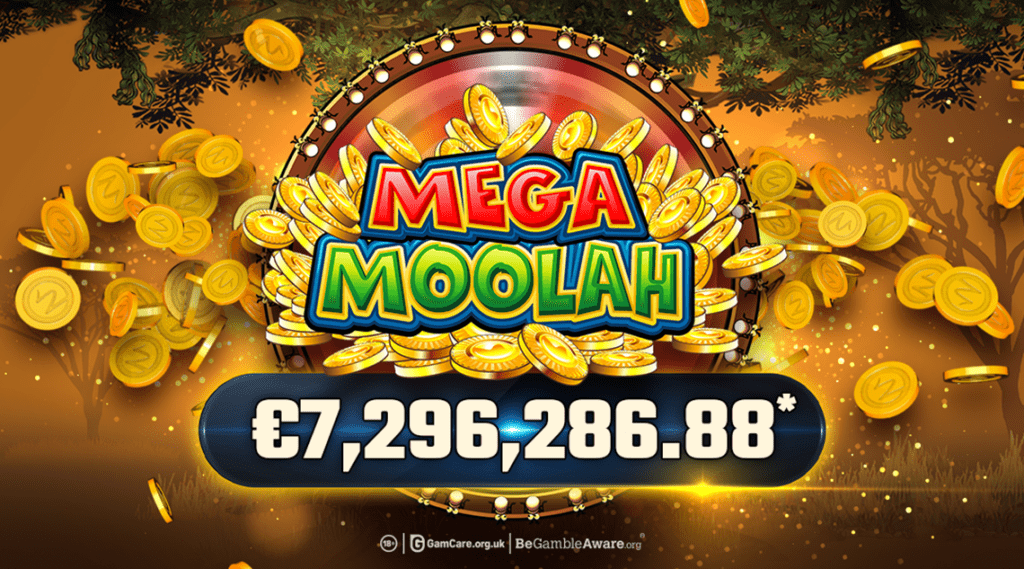 First roaring into action in November 2006 with the launch of the online slot game of the same name, Mega Moolah is a four-tiered progressive jackpot boasting a top starting seed of €1 million. It has since become an online gaming industry icon, paying out more than 18.4 million jackpots across all tiers and games totalling in excess of €919 million†.

In its rich 15-year history, the original African-themed Mega Moolah slot has seen its fair share of landmark payouts and record-breaking wins, strengthening its position as one of the industry’s most popular titles.

Mega Moolah made history back in September 2018 with a milestone win of €18.9*, the largest awarded on the game to date. It wasn’t until April 2021 that the massive amount was beaten by a record-breaking €19.4 million payout on Absolootly Mad™: Mega Moolah, a fantastical 2020 addition to the Mega Moolah portfolio of games.

A total of seven additional titles have joined the Mega Moolah pride since inception, with even more in the progressive jackpot pipeline for this year.

* EUR currency equivalent.
† Data up to and including 22 February 2022. All values expressed in EUR.

Fantastic to see the first Mega Moolah win of the year, particularly as it’s another sizeable seven-figure sum – huge congratulations to the winner! An amazing 15 years after taking its first bet, the mighty Mega Moolah slot continues to be extremely popular and pay out massive wins such as this Mega €7.3 million* reward. Long may that continue!
Andrew ClucasCEO at Microgaming
ISLE OF MAN, Mega Moolah
Read More