ISLE OF MAN – Microgaming, in collaboration with Universal Games and Digital Platforms, is set to immerse players in Jurassic Park action once more with the release of the thrilling follow-up to its award-winning Jurassic Park™ Online Slot. Developed by Stormcraft Studios, Jurassic Park: Gold launches via the Microgaming platform on 22 February 2022, building on the original 2014 branded slot. 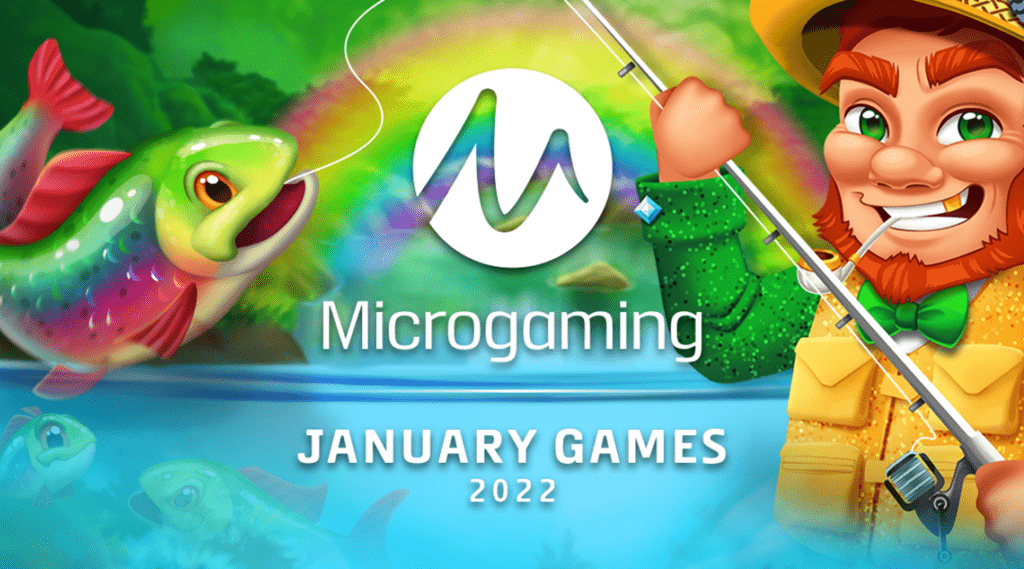 In the base game, the iconic Jurassic Park logo features in all its glory as the game’s wild symbol and can award a 2x or 5x multiplier to help boost win potential. Unearthing three or more amber scatter symbols grants entry into the feature selection screen with four unlockable free spins destinations, amplifying excitement and win potential with every round. The renowned, highly-volatile WildStorm free spins feature is also waiting to be unleashed, turning up to five reels wild on a single spin and awarding up to 5,000x the bet.

Back in the base game, the hunt is on for enormous jackpot prizes in the Link&Win™ bonus feature, activated by collecting six or more electrifying Powerball symbols. Once triggered, the reel array expands up to an impressive 5×8, with more and more Powerballs unlocking additional rows. Filling the entire grid with 40 Powerball symbols awards the colossal jackpot prize of 8,000x.

Loaded with exciting features, T. rex-sized win potential and big-screen action, Jurassic Park: Gold is sure to keep players on the edge of their seats.

In true Stormcraft Studios style, the team behind Jurassic Park: Gold have done an amazing job of delivering an immense blockbuster game that lives up to its namesake. Building on the classic dinosaur-themed slot with some exciting new additions such as the Link&Win™ mechanic, this latest instalment is sure to draw the same appeal as the epic original.
David ReynoldsHead of Games Strategy and Partner Management
We’re hugely excited to have embarked on the next Jurassic Park adventure, bringing this incredible world to life for slot fans once again. Jurassic Park: Gold combines the enormity of a great global brand with the power of the popular Link&Win™ mechanic, while immersing players in amazing audio-visuals. And, back bigger than ever is the free spins selection, inviting park visitors to explore four dinosaur-themed free spins features, with the Tyrannosaurus rex rounding things off with the colossal win potential of WildStorm.
Terence IgesundFounder and Executive Producer at Stormcraft Studios
Jurassic Park: Gold, Microgaming
Read More