NetEnt has released a huge new slot called Silverback Gold. It’s a highly volatile game that can leave players lost in the jungle on one spin and opening treasure boxes on the next with a lucky spin due to the high volatility and large max win potential of x45,000 on a single paid spin. 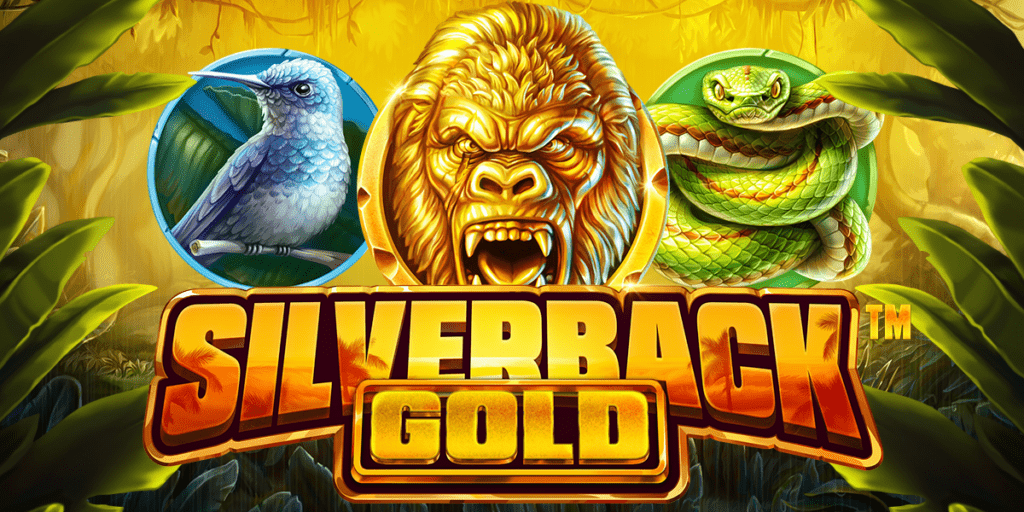 Featuring a 5×4 reel set the game offers 1024 virtual paylines from leftmost to right. The theoretical return to player percentage (RTP) is 96.10% which is not too bad for a game that will likely take hundreds of thousands if not millions of spins for the actual RTP to come into line with the maths – that’s the way it is with high V games.

Even though the overall graphics and animations are state-of-the-art in their excellence, the game still used standard pokie symbols such as 9 through A for the lower-paying icons rather than augmenting the imagery with images more in line with the theme.

Higher paying and most important symbols include the mighty Gorilla, Birds, Snakes, Crocodiles, and Leopards.

Watch out! The mighty silverbacks are running wild all over the reels. Go on a wild, wild safari where you’ll witness all manner of creatures, none more impressive than the Mighty Golden Silverback!

The characters are all colorful and vibrant. Set against the blase images of the lower-paying poker card symbols, they really stand out in this NetEnt release.

Of course, the symbol of most interest is the namesake Silverback Gorilla, but you will have to play for a while or purchase the bonus for 100x your stake to see them become Golden Silverbacks.

Throughout the course of play, you will collect tokens, and when the collect meter reaches 300 all of the Gorilla symbols will be converted to Golden Silverbacks. Land 3, 4, or 5 scatters to trigger a bonus game and free spins.

During the free games or even in the base game, Gorillas can drop as many as 20 Wild Silverback symbols on the reels to help win big. The wild symbols will “attack” the reels prior to a spin. The feature is triggered randomly.

Wild symbols can appear normal during the base game or as x2 or x3 multipliers. During free spins, they always appear as x2 or x3. Winning paylines are multiplied by the product of all wild multipliers on the winning line. 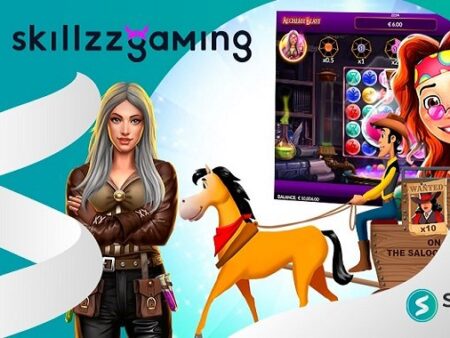