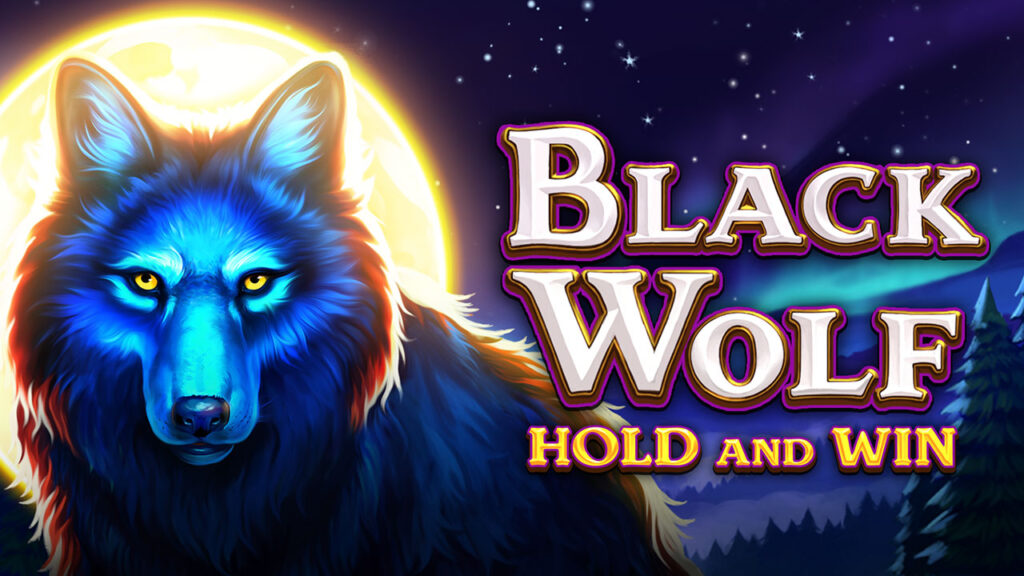 Have you ever heard of the lingering wolf howl on a full moon? This is an invitation to chase the Grand Jackpot in the new slot from Booongo: Black Wolf – Hold and Win! An expanded 5×4 board with 25 lines gives you the chance to collect Epic Wins!