We officially welcome “Golden Dancing Lion” to the Booongo slots family, because since 2nd December’21 it’s been officially released! 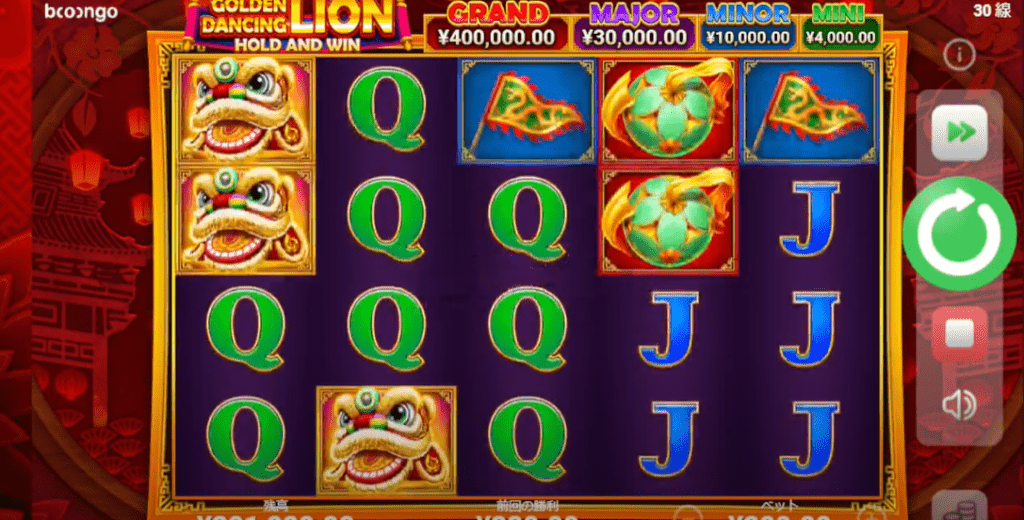 Golden Dancing Lion is s symbol of power and success, and now it is dancing for you! The guardian of Chinese Royal Families and the defender of their wealth is waiting for passionate adventure seekers in the new Booongo 5×4, 30 lines slot – Golden Dancing Lion.