20th September 2021 – Yggdrasil and YG Masters partner Peter & Sons have embarked on a fearsome quest in search of giant wins in new release Hammer of Gods.

Slot developers like to have a number of Norse and Greek mythology themed slots in their portfolio. Peter and Sons has come out with a new Norse themed slot titled “Hammer Of Gods“. While most Norse themed slots tend to have intense graphics, this game is more on the lighter side as the developer has gone with a more cartoonish style.

The game presents players with a grid with six reels and three rows. There are 729 ways to win, which is pretty good. The max cash jackpot is just $400 but players will be able to win this multiple times, if they end up getting lucky. This game has a good RTP of 96.3 percent.

As for the paytable, the game has a mix of symbols. The lower part of the table is composed of six card royals. Then there are the more thematic symbols that also reward more. Five Nordic deities make this up. The best payout is a 20x jackpot for six of them in a combination. There are also two special symbols. The Mjölnir symbols acts as the Wild, while a Gold Shield acts as the scatter.

Stuart McCarthy, Head of Product and Programs at Yggdrasil, said: “With a distinct graphical style, immersive gameplay and giant win potential, Hammer of Gods is another thrilling Peter & Sons addition to the YG Masters portfolio.

“It has been a hugely rewarding relationship so far, and we can’t wait to roll out Hammer of Gods across our operator network.”

Yann Bautista, Business Development Manager at Peter & Sons, said: “Our games have been well received by Yggdrasil partners with every new release, and we’re delighted to launch Hammer of Gods.

“With Wilds, Multipliers, Special Features and enormous wins, it combines plenty of fantastic elements and we’re eager to see how fans react.” 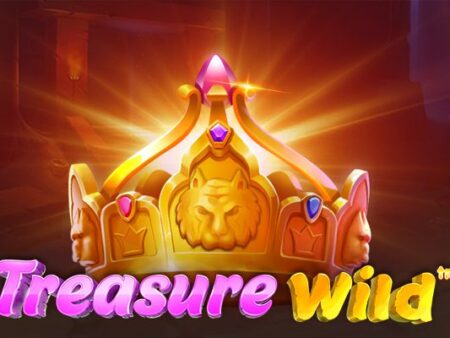