Relax Gaming’s hottest title to date is taking players on one wild train ride. Smashing records from day one, Money Train 2 attracted more than double the usual amount of unique players in launch week. With over 15 maximum payout hits of 50,000x, and thousands of 1,000x bet wins in its first 10 days as a result of towering engagement levels! This game not only followed its predecessor’s tracks but took them to the next level.

This sequel was built on players’ feedback on Money Train, with the goal of creating an even more engaging, daring and exciting journey. Created with explosive win potential and base features, promises to keep more than the reels rolling. With a 50,000x win up for grabs, Money Train 2 offers the adventure of a lifetime.

3 or more scatters kick-start the adventure in the Money Cart Bonus Round, where players get the help of some of the best crooks in the business: the Collector, the Payer, and the Sniper! Persistent characters activate with each spin while the un-persistent run out of steam after a single activation – until the Necromancer turns up to bring them back to life!

3 spins get players started in the Bonus Round, with the chance of winning more with every symbol that lands. Scatters with a value are added to their winnings, while the Payer adds her own value to the pot. The Sniper doubles the value of up to 8 symbols, while the Collector sums up all the values and chips in his own. When a reel fills with symbols, another column is added, bringing even more win potential. It’s no wonder players might be racing to the Buy feature, they can cut right to the chase and go straight to the Bonus Round. 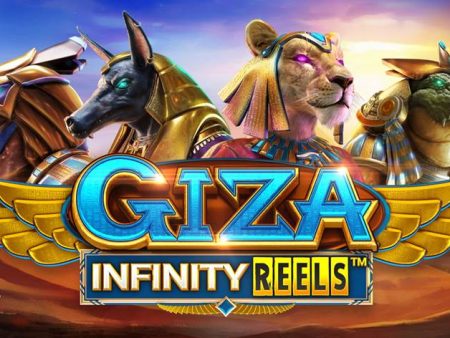 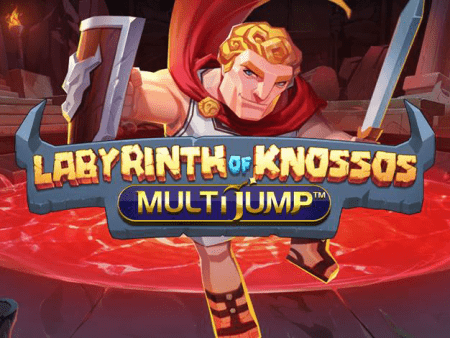