This September we welcome you to an old haunted house. Hidden underneath the grounds ghosts have a life of their own, each with its own unique ability, quirkiness and characteristics. Ghost Glyph is a 7×7, cluster-pay slot with tons of exciting features. The charming poltergeists are just the cherry on the top! Expect a spooky experience with a splash of colour.

This is our second instalment of the Glyph series, based on the already successful game mechanics of Golden Glyph. It has a 7×7 grid layout with cluster wins and some completely new features in both base game and bonus game. In addition to its medium volatility, this slot is well-balanced with a 31% hit rate in the base game and you can win up to 2000x.

The maximum exposure and medium volatility make the game able to hand out a balanced variation of wins with some amazing wins in the bonus game. The game theme is perfect to be pushed during Halloween.

Tumble Mechanics are available in both the base game and Bonus Game. Any symbols that are part of a winning cluster are removed. The empty positions are filled with symbols falling from above.  Any new wins are added to the existing win. Tumbling ends when there are no new winning clusters.

Spreads Wilds on the reels! This feature spawns 4-10 randomly placed Wilds in the game area.

One person who played a big role in the creation of Ghost Glyph was FX Artist, Michael Spinks:

“We’re trying to aim the game at a more modern player, bridging the gap between slot gaming and mobile app games. We’re trying to achieve a feeling of a gaming level, with the mechanics of a slot game. We want characters to come onto the reels to activate the features so the player gains an understanding of each character’s ability during the gameplay, and builds an understanding of how the game works very quickly. It is a predecessor of the Golden Glyph, but we’re trying to accomplish a completely different feel with a dark humorous twist.

I’m the Art Lead and FX for the project. Jonatan and Anna are the artists, so I’m trying to guide the project to what I feel Clint would be happy with, and giving feedback on the art the artists are producing. I’m currently looking into all the different FX and animations the game is going to contain, to keep the ghostly feel, with ‘possessed’ objects, twisting ghost trails, explosions, etc. What I love so far is the new angle that I think we’re taking to previous games we have created. We’re thinking more about the environment and world that the game is based in, and making sure that everything marries in together.” 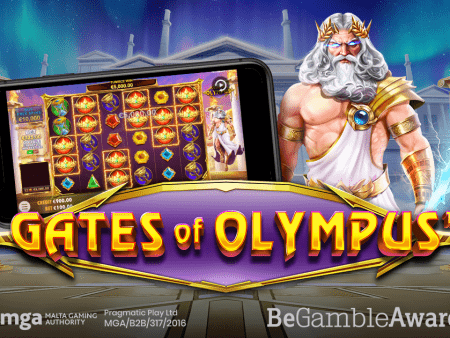 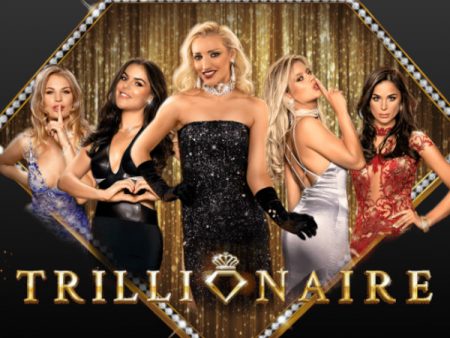 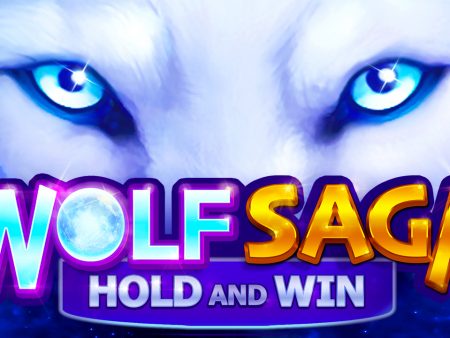